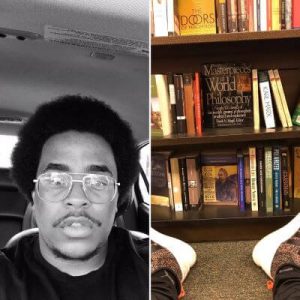 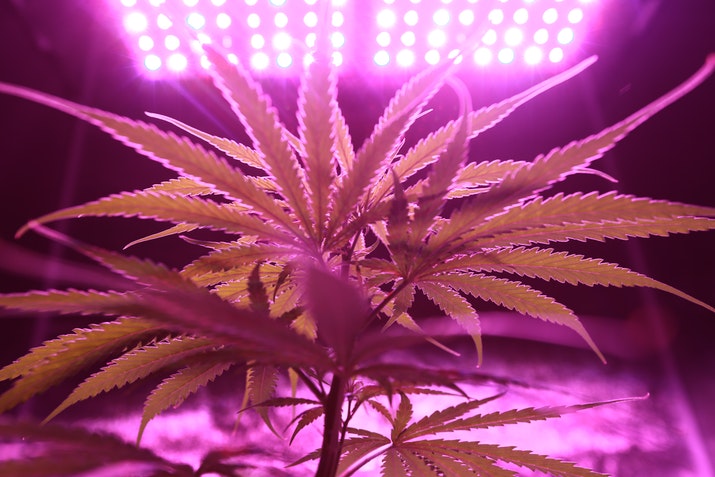 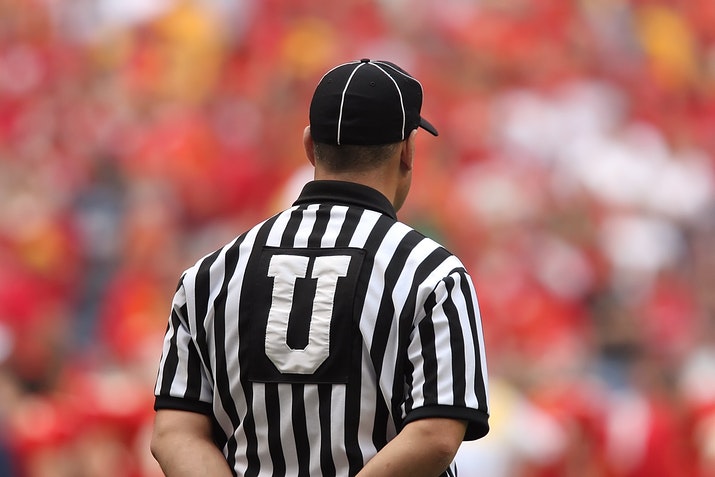 In a much needed and overdue move, the NFL is allocating $1 million in research funding that will be used to study the impact that cannabis has on pain management and the potential that cannabis can be used for neuroprotection from concussions.

The move comes after the NFL and NFLPA announced that their Joint Pain Management Committee put together $1 million dollars in grant money for pain management research back in July. After sifting through 106 proposals, the NFL selected the University of Regina (Canada) and the University of California San Diego to handle the research. The NFL has declared that the project is set to take 3 years.

We are encouraged by the @NFL's decision to study the effects of cannabis on pain management. Professional athletes are prone to injury and they, like every other American, should be able to use cannabis for pain treatment. https://t.co/kw1ROJuJDN

Researchers at the University of San Diego California, led by Dr. Thomas Marcotte and Dr. Mark Wallace, will focus on the effect that cannabis has on pain management and recovery from sports-related injuries in professional athletes.

At the same time, researchers from the University of Regina (Canada), led by Dr. J. Patrick Neary, will focus on cannabis-driven neuroprotection from concussions as well as naturally produced cannabinoids for pain management.

The Associated Press had the opportunity to speak with NFL Chief Medical Officer Dr. Allen Sills about the motivation for the grant and the subsequent research. “We’re always interested in trying to improve our approach and our treatment for acute and chronic pain in NFL players, and we always want to make sure that our players are receiving the most up-to-date medical consensus around any of these treatments,”. Dr. Stills goes into more detail by saying “so, our burden of proof is really high for NFL players. Anytime we want to introduce a new therapy, we have to understand how that decision might impact their well-being and their performance. We know there’s been a lot of interest in this area, but we did not feel like there was a lot of great solid research on the benefits of marijuana, CBD, and treating acute and chronic pain. So, that’s why we wanted to try to contribute to the body of science in this area.”

As Dr. Allen Sills mentioned in his comments to the Associated Press, the research is not narrowing its focus to only CBD as they will also research the impact that THC has on pain and concussions as well. With a history of NFL players pushing the league to look into the benefits of cannabis as well as the growing number of retired NFL players getting involved in the cannabis industry, the move by the NFL and NFLPA seemed inevitable.

Although the NFL still classifies cannabis as a banned substance, in a recent labor deal they did away with the practice of suspending players for testing positive for THC and replaced the punishment of suspension with the possibility of being fined depending on the number of positive tests. In addition to this, they also changed the timing of the test as well as quadrupled the amount of THC in your system that will trigger a positive test. Progression is a good thing, but the NFL still has a lot of work to do concerning its approach to cannabis, and this research could be the catalyst for the rest of the much-needed change.

With the outrageous success of the NFL, they have had the money for cannabis-based research, but they don’t have a history of making a legitimate effort in the area. Dr. Kevin Hill, the co-chair of the NFL and NFLPA Joint Paint Management Committee says the lack of effort is owed to law and business in an interview with the Associated Press.

“One reason is the [DEA] scheduling of cannabis makes it harder to do this research, but the main reason is that stakeholders really aren’t interested in advancing the science,” Hill told the Associated Press. “You have states and companies that are making a lot of money selling cannabis products, selling CBD products right now. So they don’t feel the need to prove the efficacy of these products, and millions of people are using them. So that’s the predicament that we’re in as health care professionals or organizations that really care about the health and safety of our constituents, the players in this case. We really want to know, do they work? And every day I meet with patients who are interested in cannabinoids, and it’s the same thing — we really don’t know the answers to that. So it becomes a very complicated risk/benefit discussion. So I’m thrilled to be a part of something that actually is going to get toward finding some answers to the questions that everybody’s been talking about for years.”

Hill also goes on to say “we’ve heard from the teams, from the medical staffs, from the players loud and clear that they’re interested in cannabis and cannabinoids, and so we wanted to do something that would advance the science in this area so that we could have better informed conversations with them. I also want to emphasize that this is the first step here. The NFL has done great research in other areas: concussions, musculoskeletal injuries, etc. We’re not limited just to cannabinoids. We’re interested in figuring out, are there ways that we can treat pain better? And so we’re going to use this and look at this process and see if there’s a way that we can improve this process, but continue to try to advance the science in the interest of players’ health and safety.”

Dr. Sills adds to this by saying “this type of work is going to be of interest to athletes in many different sports and at all levels. We know that all sports have some degree of injury and pain that are associated with those injuries. And so I think this will be very generalizable. These products are already out there and in many cases, they’re being widely used and widely marketed. So this research will help inform people as to which strategies may be beneficial and then those that may not be. And so I see this as being hugely impactful for the NFL, for all of the elite sport, but also sport at all level across society.”

Just like the legalization of cannabis at the federal level, we fully expect the medicinal benefits of cannabis to become a socially accepted part of everyday life.

As the industry continues to grow, is your cannabis brand ready for the upcoming changes?

How Is Inflation Impacting The Cannabis Industry?

As a consumer, it is no secret that the cost of purchasing goods and services has been on the rise across America. Considering the current state of the economy, some may be shocked to learn what impact this is, or potentially is not, having on consumers and business owners in the cannabis industry. 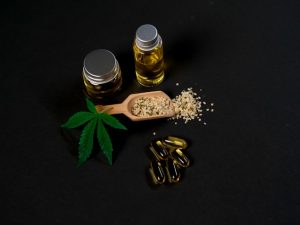 BioHarvest, an Israel-based health-tech company that has pledged to “marry science & technology with the power of nature,” is nearing the release of its first lab-grown cannabis product. 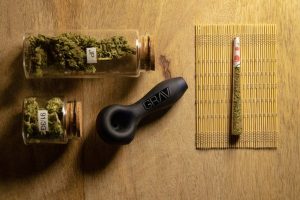 The state of New York has made the decision to update its medical marijuana eligibility rules and subsequently developed a new patient registration and cannabis certification system. 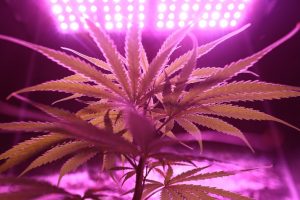 Cannabis News: In a move that can generate public momentum, Amazon officially endorsed a new bill that would federally legalize marijuana.

Subscribe to the Commerce Puzzle Cannabis Outlet for updates and free tools for growing your business in the cannabis industry.